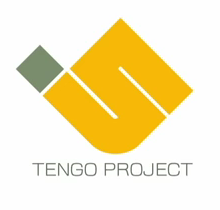 Tengo Project is a small development team within Natsume Atari comprising of three core members who have worked together on several of Natsume's 90s action games for the Super Nintendo. The first game developed by the team under the name Tengo Project was the 2008 Xbox Live Arcade game, Omega Five. Since then, Tengo Project has been creating enhanced remakes of some of their past titles starting in 2016 with Wild Guns Reloaded and again in 2019 with The Ninja Saviors: Return of the Warriors.

Retrieved from "https://theninjawarriors.fandom.com/wiki/Tengo_Project?oldid=350"
Community content is available under CC-BY-SA unless otherwise noted.